1. What we believe as we approach your planning there are really only 3 primary reasons to buy life insurance:

Help pay for debts, obligations or fund your desired legacy and personal passions.

Help replace your income or the portion needed for those dependent on it.

Help avoid the need to sell good assets at the wrong time; help equalize your estate among multiple heirs.

2. There are really only two types of life insurance policies – temporary or permanent. They can also be grouped by those without cash value (generally Term Life insurance) and those with cash value (Whole Life, Universal Life, Index Life, Variable Life, and variations of each). Policies can be complicated and often have a lot of small print but they basically fit into one of these two categories.

3. These are our top three priorities in planning your life insurance program:

Buy the right amount of death benefit – not too much, not too little – based on the legacy you desire to leave and your ability to pay.

Buy the death benefit coverage for the right time frame (will help determine the type of life insurance you need – don’t buy permanent coverage for a temporary need).

Pay as little as is reasonable for the coverage with a stable company.

4. We provide the option of working on an hourly basis so we can offer clear insight and true objectivity into how to best create your desired legacy. We offer annual stewardship support to help make certain your plans to meet your objectives over time.

How We Got Our Name

Petra is the Greek word for rock, implying strength, reliability, consistency, and durability, all characteristics of the services provided by Petra Life Services. In the Christian Bible, Jesus Christ is seen as a rock and He even says He will build His church on the rock of faith and Holy Spirit insight given to Peter, whose Greek name is Petros, a variation of the word Petra.

We believe that a life insurance company operates much like the early church in the Book of Acts, collecting from those able (premiums) and distributing to those in need (death benefits). Thus, our passion is for life insurance because it is a tool for the creation (an essentially divine trait) of security which focuses on “widows and orphans in their distress.” (James 1:27)

As Christians, we are to bring life and service to those in need, regardless of their beliefs, faith, or economic or social status. Our motivation comes from knowing what Christ did for us, responding to His grace, and being obedient to His call to service to others.

Keys of St. Peter – The image of the Keys of St. Peter comes from Matthew 16:19 when Christ gives Peter “the keys of the kingdom of heaven.” Keys are often associated with the opening of closed doors, the removing of obstacles, and the unlocking of treasure, all consistent with Petra Life Services’ vision to unlock the mystery of how life insurance works, to help clients understand how the product can remove risks from their financial circumstances and to help them create a valuable legacy, consistent with their personal passions. 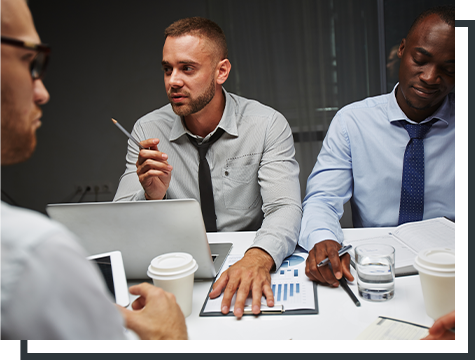 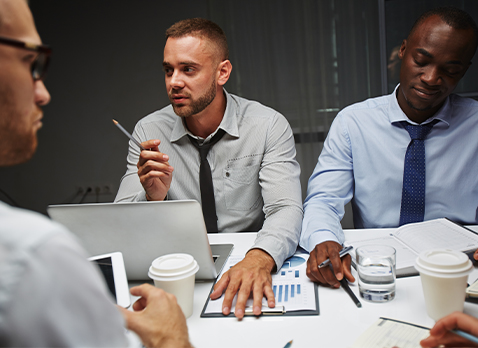 Based on what our clients have said to us, here are the reasons they have appreciated the work we do.

We keep it simple.
We are objective.
We have unique insights.
We stay in touch.
We are available.

We have seen life insurance from every angle - sales, training, sales management, product development, and even business line management. Our experience can provide valuable insights into your situation.

Our business model is structured so we can work directly with you or with your life insurance agent.  We help you objectively assess your situation, including the amounts, types, and structure of life insurance needed to fulfill your goals. Then we help select the company and the specific products that will meet the criteria you provide based on your priorities. If you prefer, we can work as an agent rather than as a fee advisor. We work for you in the way you prefer. 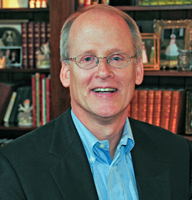 While earning a B.A. degree in mathematics at Birmingham-Southern College in 1969, Steve began his career with Protective Life Insurance Company in Birmingham, Alabama, as a student actuary. He worked in various capacities including product development and pension valuation before joining the Advanced Underwriting Department where he was involved in agent training in advanced uses of the life insurance product.

In June 1977, he resigned as Assistant Vice President to take an agent’s contract in direct sales. He qualified for the prestigious Million Dollar Round Table in his first six months and each year thereafter, becoming a life member. In 1979, he took over as head of the Birmingham Agency of Protective and built one of the company’s largest agency operations, recruiting and training inexperienced agents in the life insurance and financial planning business.

During his tenure at Protective Life, the company grew from being a regional company to one of the industry’s largest, as a top-five producer of term life products and known for innovation in product design and distributor relationship management. He served the industry as a board member of various organizations, including LIMRA and LOMA, local chapters of NALU (now NAIFA), GAMA, and CLU. He was a founding board member and the past president of the Alabama Planned Giving Council.

He has served the community as a board member of the Rotary Club of Birmingham, United Way of Central Alabama, the Birmingham Chapter of American Red Cross, Junior Achievement, Scholarship for Kids, and as Chairman of the Norton Board of Advisors at Birmingham-Southern College and The Freedom Source. He is a past Chairman of the Board of The Foundry Ministries, Changed Lives Christian Center and the Addiction Prevention Coalition. He has served his church in various capacities including teacher, deacon, and elder, and is a member of The Church of the Highlands.

Get In Touch With Us Today!